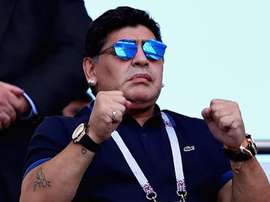 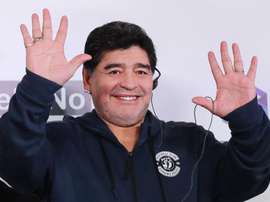 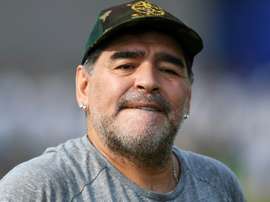 Diego Maradona is coming to Belarus as chairman of a small top-flight club with big European ambitions. 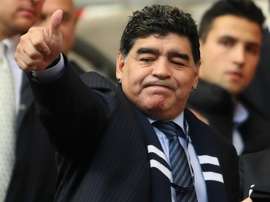 Diego Maradona's latest footballing venture will take him to Belarus and Dinamo Brest, where he has become the club's president.