5 on Venezuela League U20 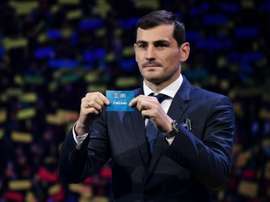