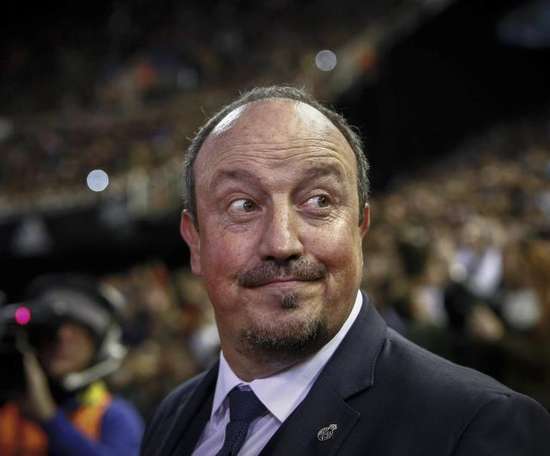 Mohamed bin Salman will take over at Newcastle and the English press are reporting that Rafa Benitez will be appointed as the manager of the... 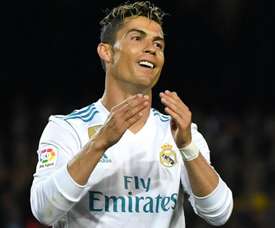 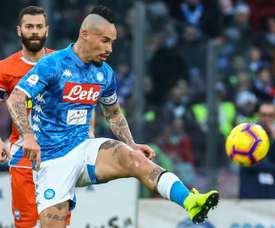 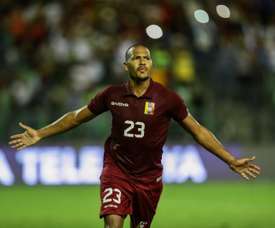 Yannick Carrasco has returned to Atletico Madrid to strengthen the team in attack. The Belgian was at the club for two and a half seasons in his first spell between 2015 and 2018. 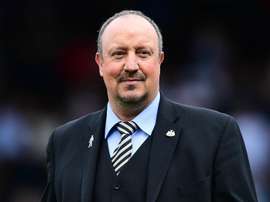 'No chance' of imminent return to Premier League, insists Benitez

Though there are managerial vacancies at Everton and Arsenal, Rafael Benitez is adamant he is happy in the Chinese Super League. 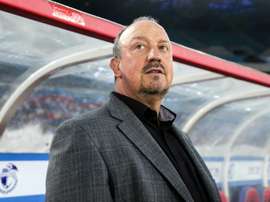 Rafael Benitez won the Champions League with Liverpool and coached Real Madrid, but the scale of the task he confronts in China was laid bare this week in humiliating fashion. 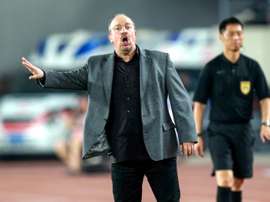 Benítez a candidate to replace Pellegrini

The 'Mirror' are stating that Benítez, who is currently in charge of Dalian Yifang in China, could succeed Manuel Pellegrini at West Ham. 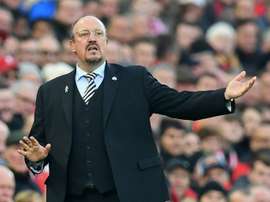 "In the future I will return to England"

Rafa Benitez isn't hiding his desire to return to the Premier League. Benitez wants to return to England because he wants to be close to his family and because it is a league that he likes a lot". 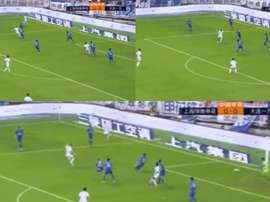 Carrasco scored a goal, something Atletico need at this moment in time

Yannick Carrasco scored after 45 seconds, in an excellent move which went viral on social media all over the world. Atletico Madrid could have done with him scoring more goals for them over the years. 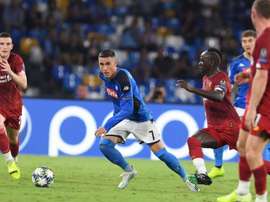 Jose Callejon and Dries Mertens, both of Napoli, could have their days at the Italian side numbered. Dalian Yifang have put two huge offers on the table for them. 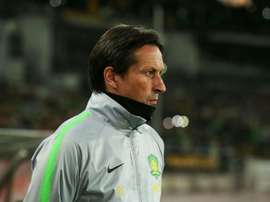 Rafael Benitez's arrival grabbed the headlines but Chinese Super League teams have sent the managerial merry-go-round into hyperspeed with five of the 16 clubs making changes in one month. 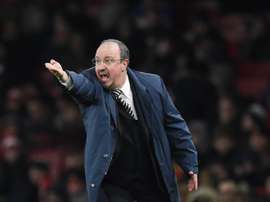 "For Benitez, it was money first and Newcastle last"

Mike Ashley, the Newcastle owner, has attacked Rafa Benitez, the ex-Newcastle manager. Ashley accuses the Spaniard of only thinking about the money in comments to the 'Daily Mail". 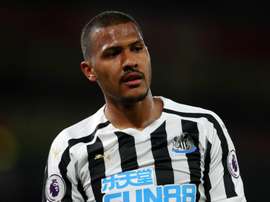 Rafael Benitez has recruited a familiar face to join him in China, signing striker Salomon Rondon from West Brom. 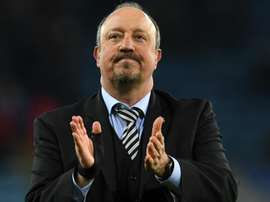 Rafael Benitez's unbeaten start to life in the Chinese Super League was ended by a Paulinho-inspired Guangzhou Evergrande. 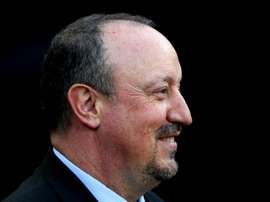 Benitez: more meetings in China than in three years at Newcastle

Rafael Benitez feels valued by the hierarchy at new club Dalian Yifang, something that was not always the case at Newcastle United. 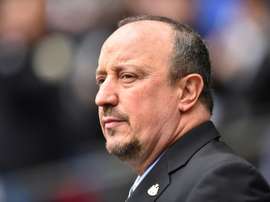 Benitez ready to create 'something great' at Dalian Yifang

Rafael Benitez admits he faces a stiff challenge in China but hopes to "create something great" at Dalian Yifang, where he can rely on the deep pockets of the club's owner, huge Chinese conglomerate Wanda Group.Â

Benitez to take charge of Chinese side Dalian Yifang 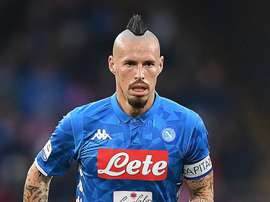 Marek Hamsik has been linked with a return to Serie A with Roma, four months after departing Napoli, but his agent has ruled out a move.