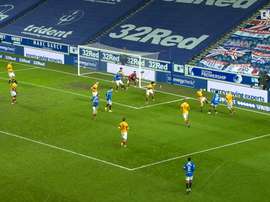 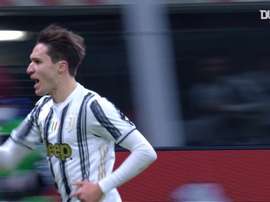 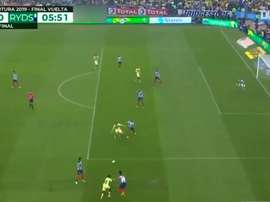 Rivals of Crevillente D. A