Sol Campbell masterminded his first win as Macclesfield Town boss this weekend, when he guided his side to a victory over Crawley Town. 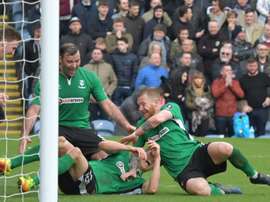 Lincoln manager: Non-league made me who I am

Lincoln manager Danny Cowley has told 'Sky Sports' that he is glad he learnt his trade in non-league rather than dealing with the 'pressure and scrutiny' Steven Gerrard and Frank Lampard face. 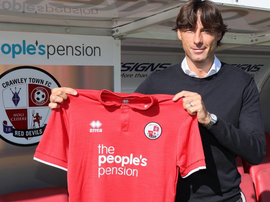 League Two Crawley have appointed Italian Gabriele Cioffi as their new head coach. Cioffi has signed a three-year contract to replace Harry Kewell, who left to take over at Notts County last week. 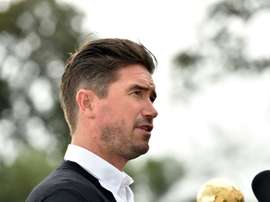 Australia's Harry Kewell has been appointed as the new manager of English fourth-tier club Crawley Town, it was announced Tuesday. 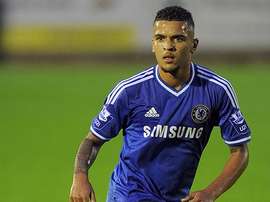 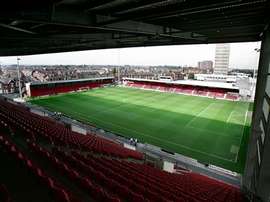