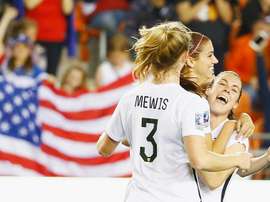 Reigning women's football champ US and Canada qualify for Olympics 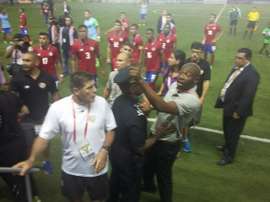 Paulo Wanchope, the current Costa Rica Under-23 manager and ex Malaga football player ended up fighting in the middle of a match against Panamá.