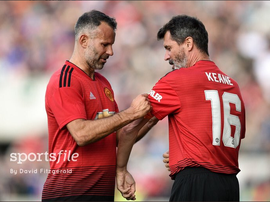 A host of former Manchester United, Celtic and Republic of Ireland stars turned out on Tuesday afternoon to play a game in tribute to Liam Miller, who passed away earlier this year. 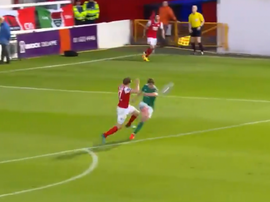