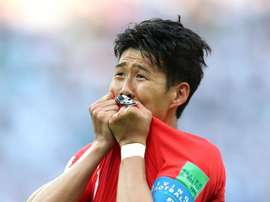 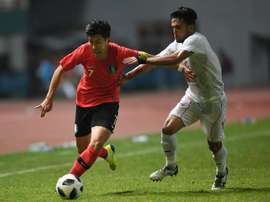 Tottenham star Son Heung-min said Friday he was still waiting for Spurs team-mates Harry Kane and Dele Alli to wish him luck as he goes into Saturday's Asian Games final -- with his career on the line. 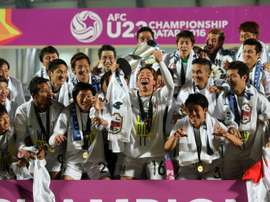 Japan won the AFC Under 23 championship with a thrilling victory in Doha on Saturday overturning a two goal deficit to stun South Korea 3-2.