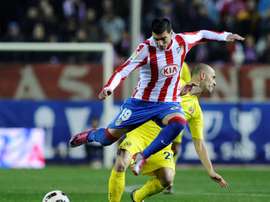 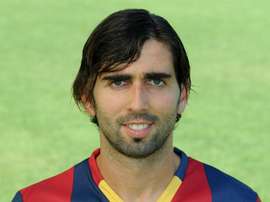 Aston Villa's overhauling of their defence after flirting with relegation last season continued on Tuesday with the signing of Spanish defender Jose Angel Crespo from relegated La Liga side Cordoba for a fee reported to be £500,000 ($780,000).