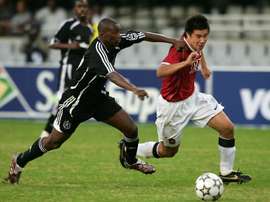 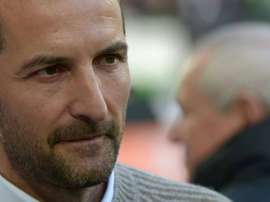 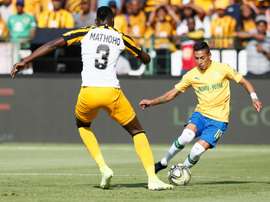 Uruguayan Gaston Sirino was the two-goal star for Mamelodi Sundowns as they crept into the South African League Cup semi-finals on Sunday with a penalty shootout win at Chippa United. 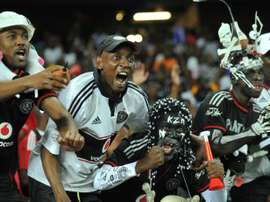 A brilliant Mpho Makola brace helped Orlando Pirates move from the bottom to the top of the South African Premiership table with a 4-1 midweek drubbing of Chippa United.