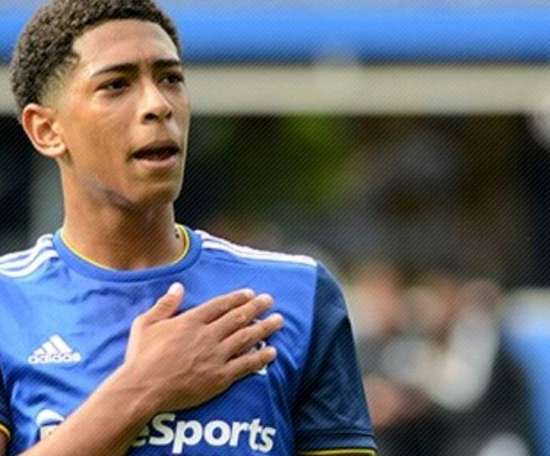 United bid for Bellingham, Tottenham keen on Bale, will Fernandes ever sign? Find out the latest transfer news here.... 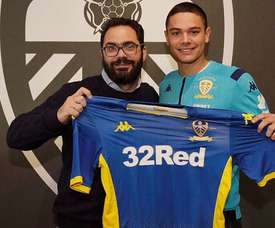 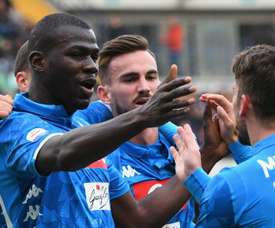 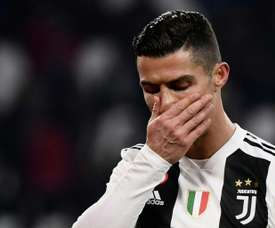 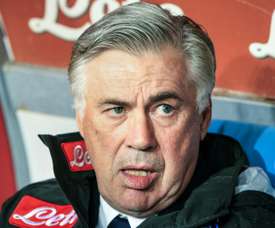 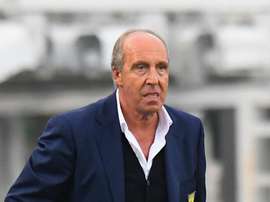 Gian Piero Ventura has been sacked by Chievo a year to the day after Italy failed to qualify for the World Cup under his guidance. 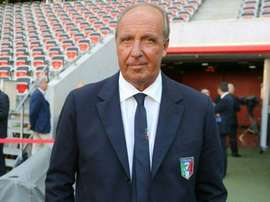 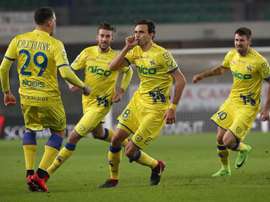 After Huddersfield and Newcastle finally claimed their first victories of the season this weekend there is now just one side in Europe's top five leagues that has yet to claim three points: Chievo Verona of Serie A. 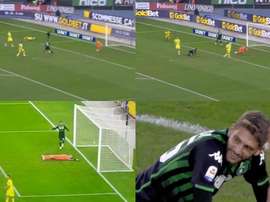 The most ridiculous own goal of the season so far

Chievo's Emanuele Giaccherini was left with egg on his face on Sunday as he scored a comedic own goal in his side's 2-0 defeat to Sassuolo in Seire A. 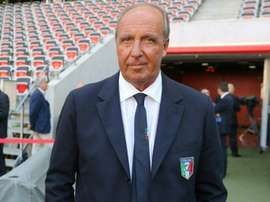 Ventura out to rebuild his reputation with Chievo

Former Italy manager Gian Piero Ventura said Thursday he was determined to redeem his tarnished reputation at Serie A strugglers Chievo after the disgrace of failing to lead the Azzurri to the World Cup. 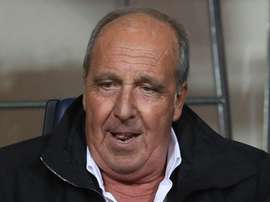 Gian Piero Ventura has returned to football following Italy's failure to qualify for the 2018 World Cup, taking over at Chievo. 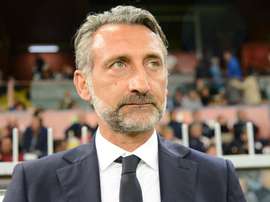 D'Anna fired by Chievo, Ventura in line to take over 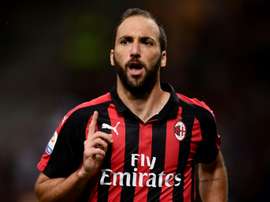 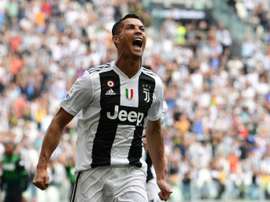 Cristiano Ronaldo scored his first goals for Juventus with his double inspiring a 2-1 win over Sassuolo but teammate Douglas Costa disgraced himself for spitting in a rival's face, as the seven-time reigning champions opened up a gap at the top of the Italian league table as the only unbeaten team in four games. 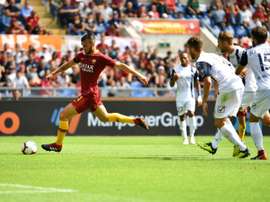 Eusebio Di Francesco's Roma threw away a two-goal lead as tailenders Chievo snatched a 2-2 draw in the Stadio Olimpico on Sunday to deliver a blow to the side from the capital before their daunting midweek trip to Champions League holders Real Madrid. 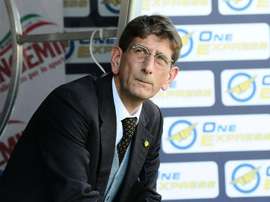 Chievo president Luca Campedelli has been handed a three-month ban by the FIGC, while his club have been hit with a three-point penalty. 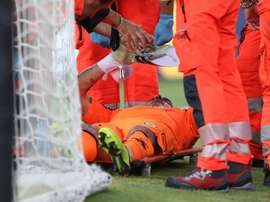 Sorrentino thanks Ronaldo for support after injury

Stefano Sorrentino expressed his thanks to Cristiano Ronaldo, who wished the Chievo goalkeeper a speedy recovery from injury. 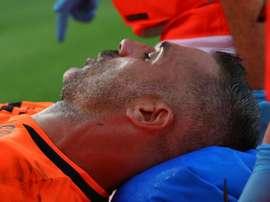 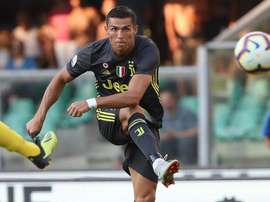 Juventus came from behind to win 3-2 against Chievo, but how much of an impact did Ronaldo have?