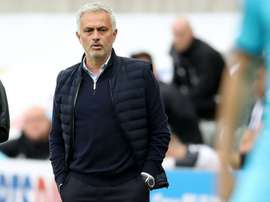 José Mourinho's Tottenham are reportedly very close to the signing of Alfie Devine, a promising 15-year-old midfielder for Wigan, who he signed for at the age of 11 after starting his development at Liverpool. 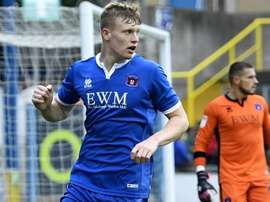 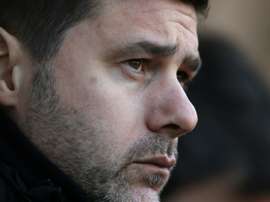 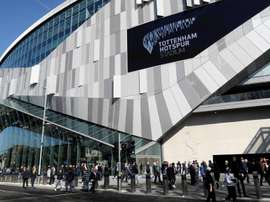 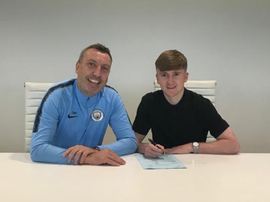 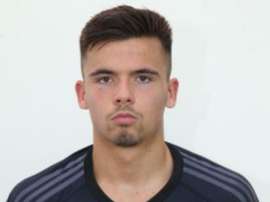