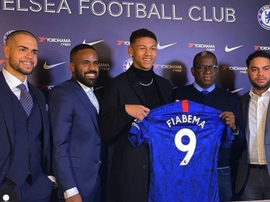 The Blues reached an agreement to incorporate 16-year-old Norwegian footballer Bryan Fiabema, who had tried out for Chelsea in 2019. 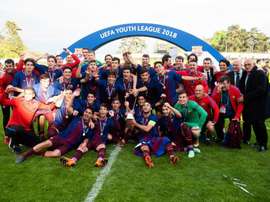 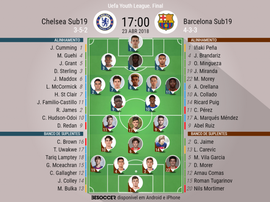 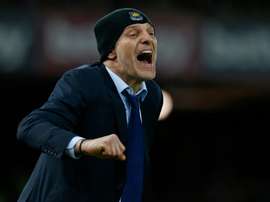