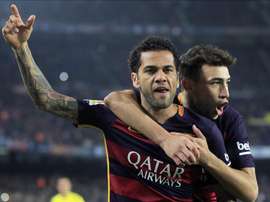 The Blaugrana coach gambled by leaving several established first-teamers out in favour of fringe players, but the side responded in magnificent 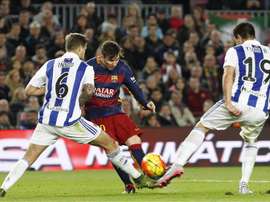 Messi left out of Barcelona squad for Villanovense game

The Argentine, returning from a knee injury, did not feature in the Copa del Rey game, but Luis Enrique included Neymar and Luis Suarez in a strong squad 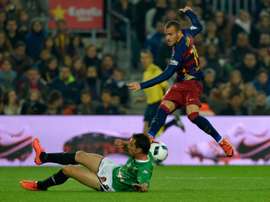 Sandro Ramirez scored a hat-trick as Barcelona swept aside third-tier Villanovense 6-1 on Wednesday to book their place in the last 16 of the Copa del Rey. 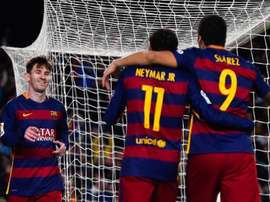 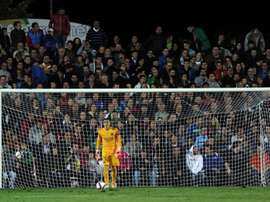 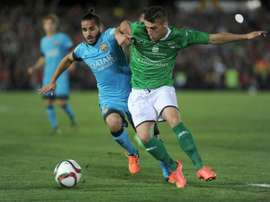 Spanish third-tier minnows Villanovense enjoyed the most famous night of their history as they held an under-strength Barcelona 0-0 in the first leg of their Copa del Rey tie on Wednesday. 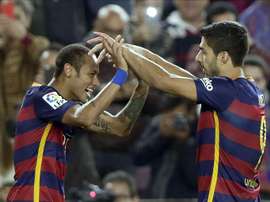 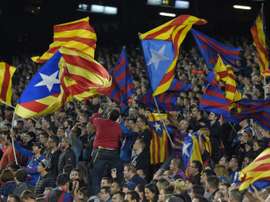 Copa del Rey holders Barcelona begin their defence of the trophy when they go to third-tier Villanovense for the first leg of their last-32 tie on Wednesday evening. 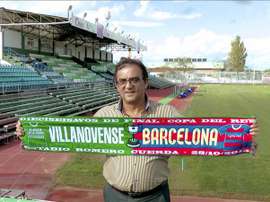 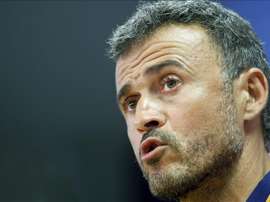 The two Liga giants will start their campaign in Spain's cup competition against Segunda B sides, while Atletico take on Reus and 2014-15 finalists Athletic meet Linense