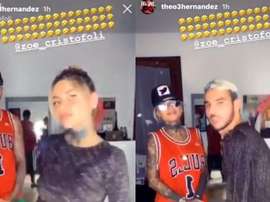 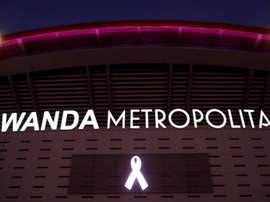 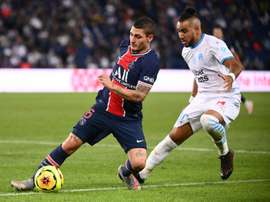 Rivals of Foietes de Benidorm A