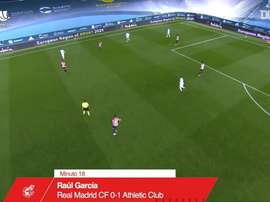 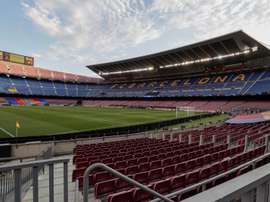 Rivals of Atletic Muro B