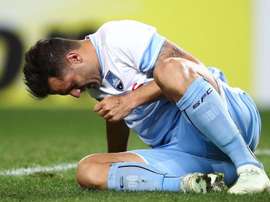 The final round of the 2018 AFC Champions League group stage continued on Tuesday, with Sydney FC a notable casualty. 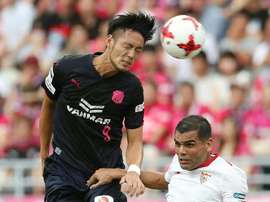 Japan's Cerezo Osaka celebrated their first-ever domestic title after a 2-0 victory over Kawasaki Frontale in the J-League Cup final on Saturday. 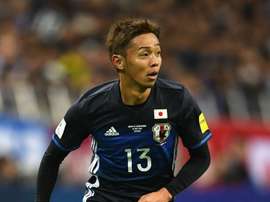 Cerezo Osaka have secured the return of Japan international Hiroshi Kiyotake after his disappointing spell in LaLiga with Sevilla.