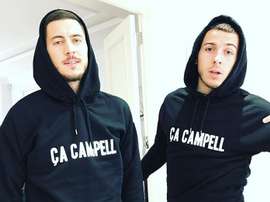 From Hazard to Hazard: "If he is 100%, Eden is from another planet"

Kylian Hazard, one of Eden's brothers, defended the Madrid player on 'Le Derniere Heure': "He still has time, it's not his last season there". 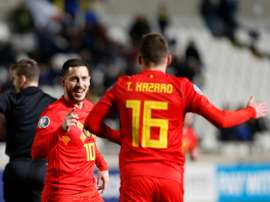 Eden Hazard is the best of the football mad family. Not only does he have three brothers who are also footballers, but also his mother and father also tried to earn a living by becoming footballers. 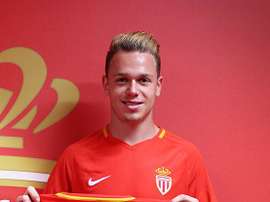 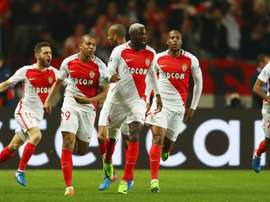 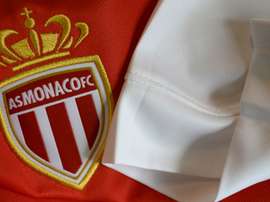