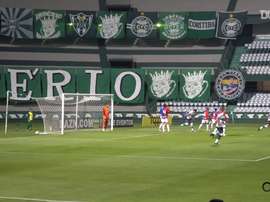 VIDEO: Coritiba beat Paraná to advance to the semi of 2020 Paranaense Championship

Check out Coritiba's victory against Paraná in the 2020 Paranaense Championship quarter finals. 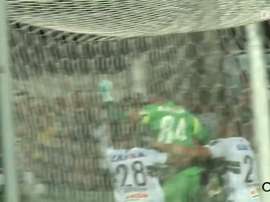 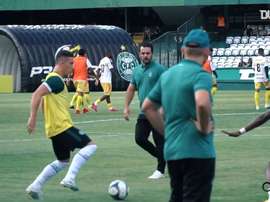 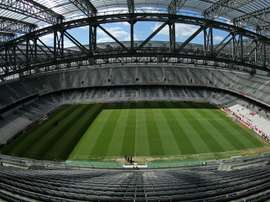 Brazilian game called off due to TV dispute

Atletico-PR and Coritiba were left fuming as the referee was instructed to call off their State Championship clash shortly before kick-off.