14 on Primera B Chile - Clausura 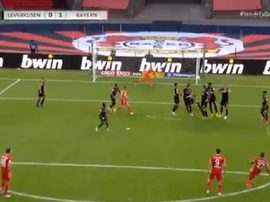