A goal from Gareth Bale followed by a brace from substitute Brahim Diaz gave Real Madrid a 1-3 victory over Unionistas at the Las Pistas stadium in Salamanca. Substitute Alvaro Romero had drawn the Segunda B side level in the second half.

Las Pistas covered in snow ahead of Real Madrid visit

Unionistas de Salamanca will host Real Madrid on Wednesday, though only after they have cleared a covering of snow at their tiny ground. 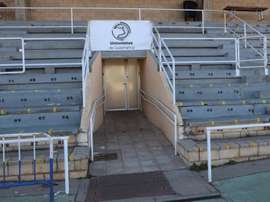 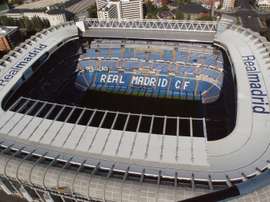 There is less than a week until the Copa del Rey last 32 tie between Unionistas Salamanca and Real Madrid and it is still not known where it should be played. Real Madrid have apparently offered the Bernabeu to solve the problem.