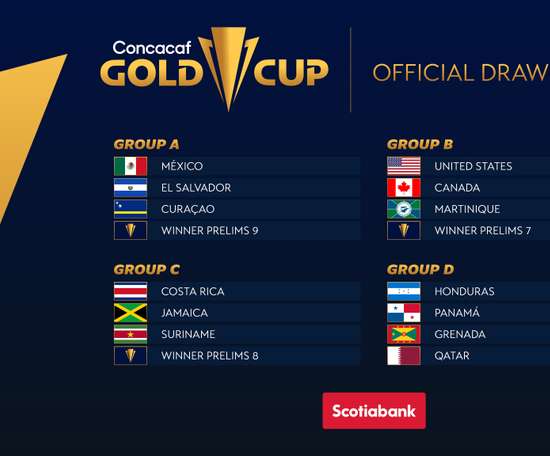 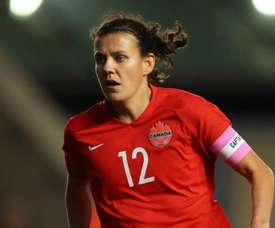 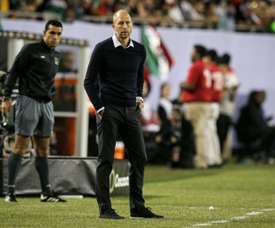 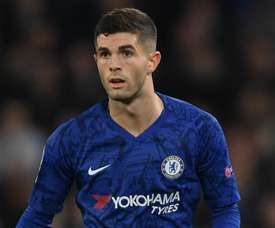 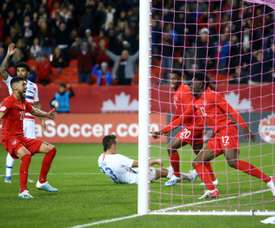 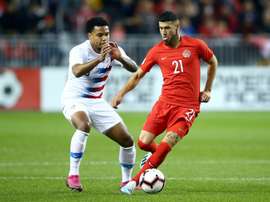 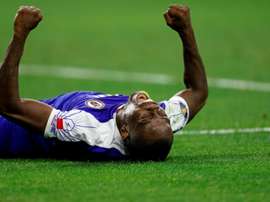 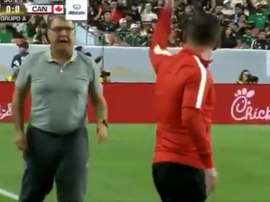 Tata Martino has coming together with the Canada coach

Tempers flared between Tata Martino and John Herdman. coaches of Mexico and Canada respectively, during the Gold Cup match between the two sides. So much so that ended up confronting each other face to face, but nothing major happened. 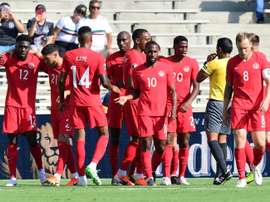 Canada kicked off the CONCACAF Gold Cup with an emphatic win over Martinique on Saturday, outclassing the Caribbean minnows 4-0 at the Pasadena Rose Bowl in California. 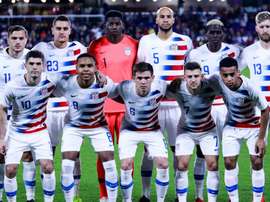 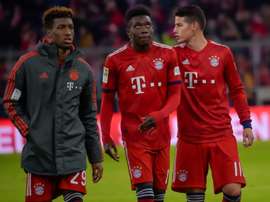 Bayern Munich rising star Alphonso Davies will miss out on Canada's upcoming game against French Guiana after picking up a knee injury, the German club confirmed on Wednesday. 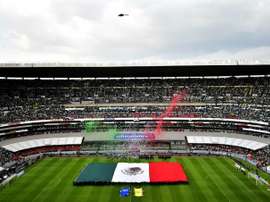 The 2026 World Cup hosted by the United States, Canada and Mexico promises to take the tournament to a new level, delivering more teams, bigger crowds and bumper profits.

The United States, Canada and Mexico have launched a joint bid to co-host the 2026 World Cup, which will be voted upon by FIFA members in Moscow on Wednesday. 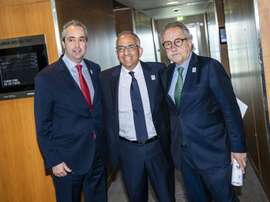 FIFA members will decide on Wednesday whether the 2026 World Cup should be played in North America or return to Africa for just the second time, in Morocco. 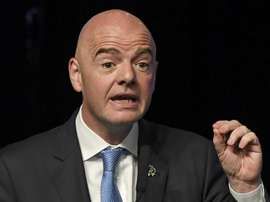 Leaders of North America's bid for the 2026 World Cup urged FIFA voters to ignore the "politics of the moment" on Tuesday as they promised to deliver a record-breaking multi-billion-dollar profit for the global football showpiece. 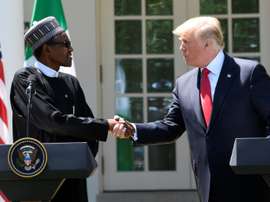 President Donald Trump called on Nigeria and other African countries Monday to endorse the US-Canada-Mexico joint bid for the World Cup in 2026, tying it to US support for them. 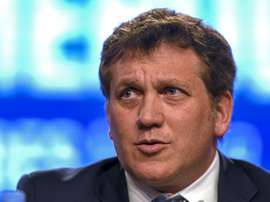 The 10 countries of the South American Football Confederation (CONMEBOL) officially gave their backing Friday for the joint bid from the United States, Mexico and Canada for the 2026 World Cup. 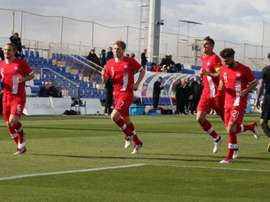 John Herdman enjoyed a winning start in his new role with Canada as they edged out New Zealand in Murcia. 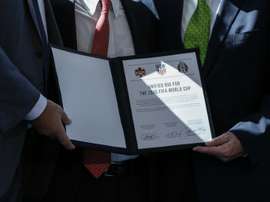 Leaders of North America's joint bid for the 2026 World Cup said Monday they have seen no evidence of anti-American sentiment as they enter the home stretch of the campaign. 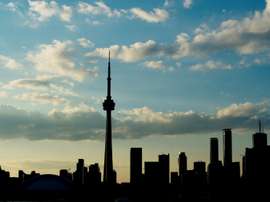 The joint North American bid for the 2026 World Cup on Thursday unveiled 23 cities that have been chosen as potential venues for the tournament as officials prepared to submit their bid book to FIFA.