13 on Primera B Nacional 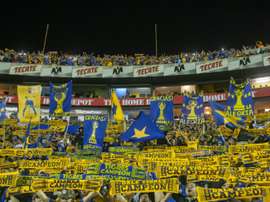 For football lovers so passionate that joining a fan club just isn't enough, Argentine side Tigre has launched the "Passion Ticket": a microchip that die-hards can have implanted in their skin. 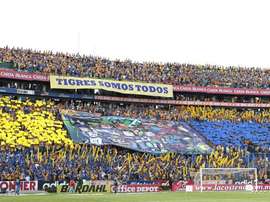 Who are the Tigres?

Mexican team, Tigres have global ambitions after they celebrate the apertura title triumph. 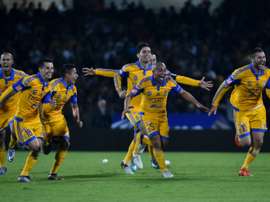 French striker Andre-Pierre Gignac crowned his surprising move to Mexico by scoring in a dramatic league final on Sunday that gave his Tigres of Monterrey their fourth title.