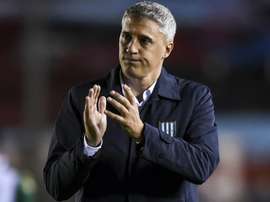 Banfield have parted with Hernan Crespo, five matches into the Superliga Argentina season. 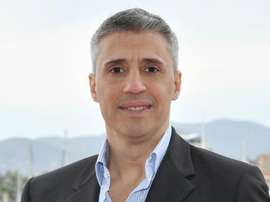 Hernan Crespo is set to leave his role at Parma to become the new head coach at Banfield in the Argentine Primera Division. 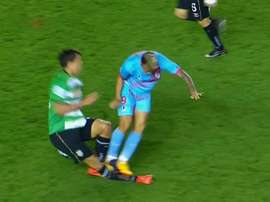 Is this the worst tackle in the history of football?

The recent matchup between Banfield and Arsenal de Sarandi was marred by one of the worst tackles of all time. 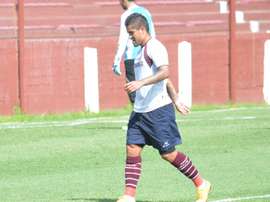 Now this is what you call range! The Paraguayan scored his first goal for the season at Lanus and it came from a ferocious long-range strike...