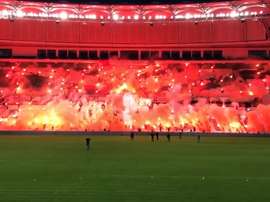 Bursaspor, a club with a rich history and one that have had the honour of lifting the Turkish Super League title back in the past, celebrate their 57th anniversary. 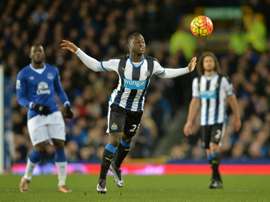 Newcastle United's Henri Saivet is expected to join Turkish side Bursaspor on a season-long loan. 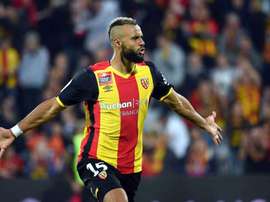 Former Crystal Palace starlet John Bostock has revealed how a horrific car crash in France helped him change his outlook on life. 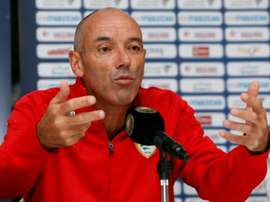 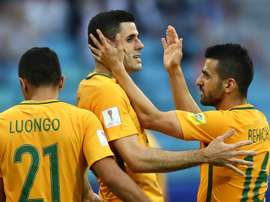 Australia promise to attack against Cameroon

Australia will stay true to their attacking style when they face Cameroon in the Confederations Cup, Aziz Behich has warned.