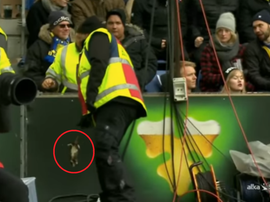 Dead rats were thrown at players during Monday's Danish Superliga clash between Brondby and Copenhagen. 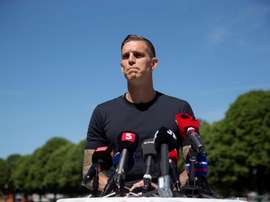 Daniel Agger: I took too many anti-inflammatories in my career

Former Liverpool defender Daniel Agger has told Danish press the story of how he took too many anti-inflammatory pills in his career, which gave him terrible side-effects. 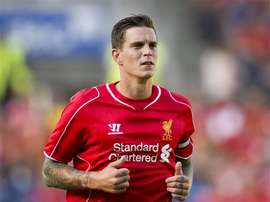 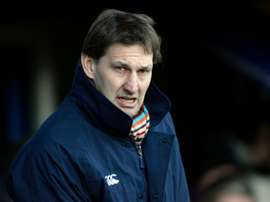 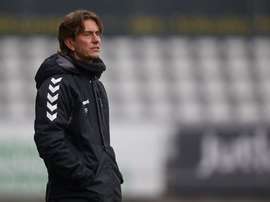 Brondby manager quits after online criticism... from his own club

The Danish club manager Thomas Frank has quit after the chairman and majority shareholder posted criticism of him on a fan forum... and pretended to be his son.

Rivals of Brøndby IF