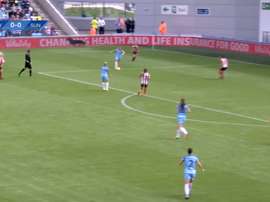 In July 2016, Georgia Stanway netted a hat-trick for Manchester City Women in a 3-0 victory against Sunderland. 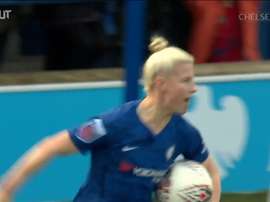 Take a look at the highlights from Chelsea Women's unbeaten 2019-20 WSL campaign. 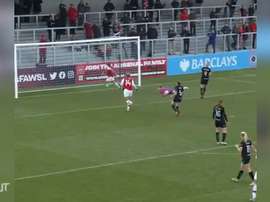 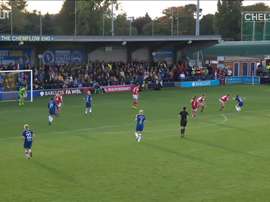 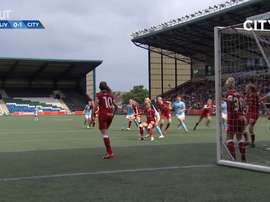 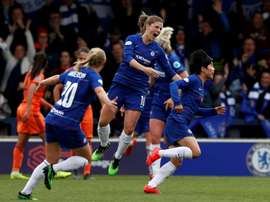 Chelsea were awarded the Women's Super League title on Friday as the Football Association applied a points-per-game formula to decide standings from the curtailed season. 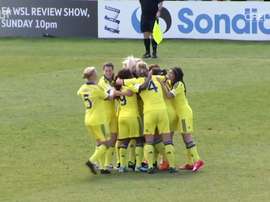 Chelsea made it four wins from four at the start of the WSL season after Katie Chapman grabbed the only goal of the game at Birmingham, in April 2015. Chapman found the net from a corner after Birmingham failed to clear their lines. 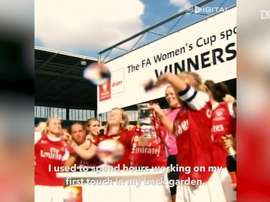 Check out this interview with Arsenal Women star Jordan Nobbs.