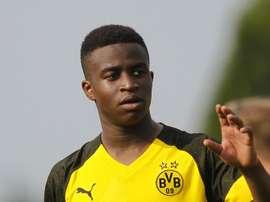 Youssoufa Moukoko made his mark on the UEFA Youth League for Borussia Dortmund on Wednesday despite only being 14 years old. 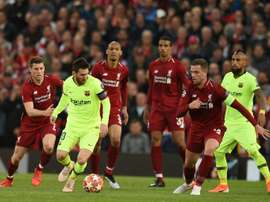 Group F: Barca will have it hard against Borussia, Inter and Slavia

Just like last year, Barcelona will have to come through a complicated group. Borussia Dortmund will lead the reunion with Paco Alcácer and Inter Milan was one of the worst possible third parties. At least there was the relief of having an 'easy' team: Slavia

Rivals of B. Dortmund Sub 19