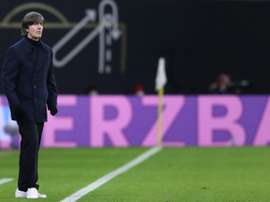 Rivals of Borrassa FC A