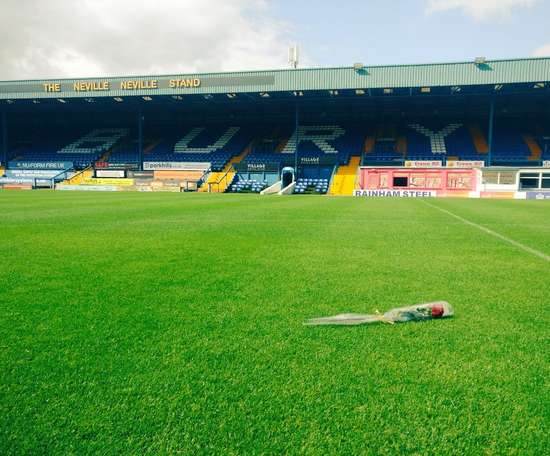 The expulsion of Bury from the English Football League (EFL) has highlighted the problems clubs below the top tier suffer from. Even though ... 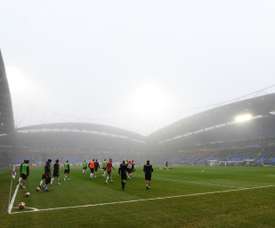 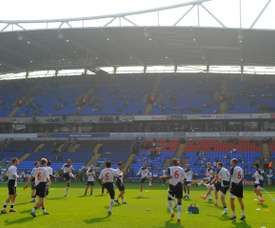 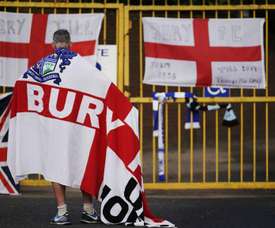 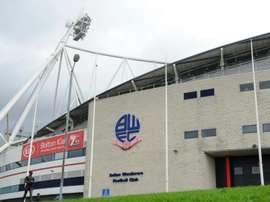 Administrator Paul Appleton says "the process of closing down" Bolton Wanderers will start on Wednesday if a buyer cannot be found. 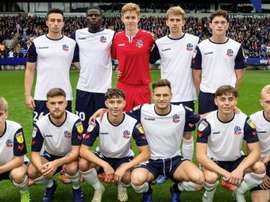 Bolton field their youngest eleven in their history

Bolton Wanderers , who have major financial issues and are in League 1, made history this Saturday when they fielded their youngest eleven in the club's history. 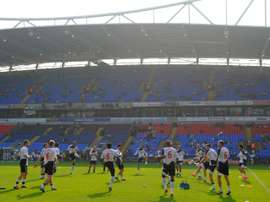 Food bank set up for unpaid workers at cash-strapped Bolton

A food bank has been set up to help non-playing staff at troubled Bolton who have gone without pay as the club slipped into administration. 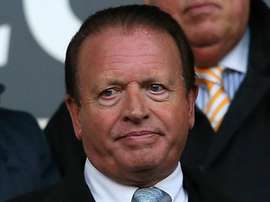 Following relegation from the Championship and an inability to play all their fixtures, Bolton Wanderers will go into administration.

Bolton Wanderers' rearranged game with Brentford will not take place on May 7, with the EFL instead awarding the away side three points. 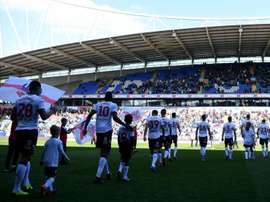 Bolton v Brentford rearranged for May 7

Crisis club Bolton have been told to play Brentford on May 7 by the EFL, but it will not keep the fixture if they go into administration. 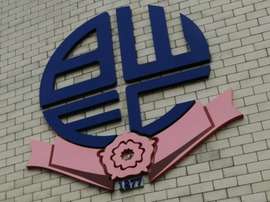 After Bolton Wanderers' last fixture was postponed, the EFL has said the game at Nottingham Forest will go ahead on Sunday. 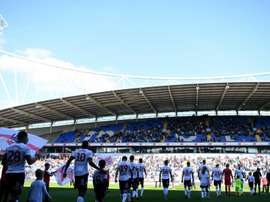 Bolton Wanderers' postponed clash with Brentford will not take place this week, the EFL has confirmed. 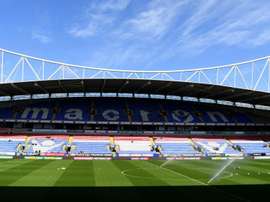 Saturday's Championship fixture between Bolton Wanderers and Brentford has been called off, the EFL has confirmed.

After Bolton Wanderers players said they would not play until their wages have been paid, the PFA lent its support to their predicament. 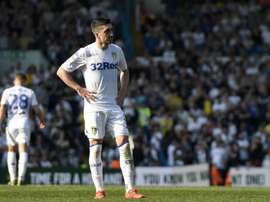 Leeds United lost 2-1 at home to 10-man Wigan Athletic as the Championship promotion race took another twist on Friday. 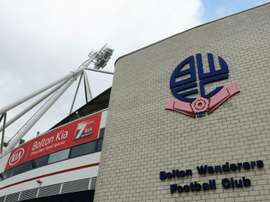 Bolton games could be called off on safety grounds

Struggling Bolton Wanderers are unsure whether their next two home games will take place as planned, due to safety concerns. 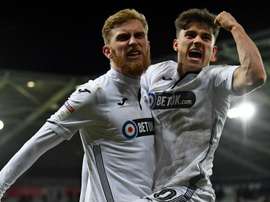 Birmingham City and Reading were both undone by late goals as Swansea City and Bolton Wanderers earned last-gasp Championship draws. 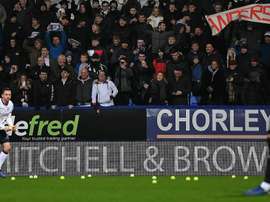 After a delayed kick-off following a protest from Bolton fans, West Brom triumphed 2-0 thanks to goals from Jay Rodriguez and Sam Field. 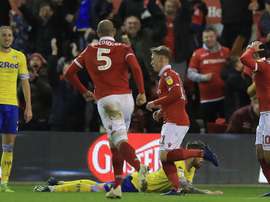