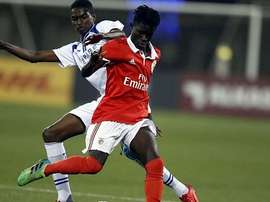 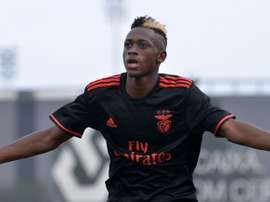 Mourinho beats Madrid to signing of the 'new Di Maria'

According to Portuguese publication 'Record', Jose Mourinho's Manchester United have agreed a deal to sign Umaro Embalo, one of the hottest prospects in European football, who is also on the radar of Real Madrid.