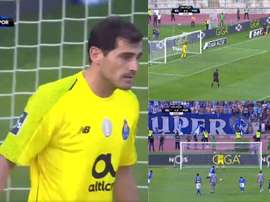 The game between Beleneses and Porto was in play during the second week of Portugal's first division when a penalty was awarded to the home team in the 55th minute. Iker Casillias set himself, but he did not know how to react. 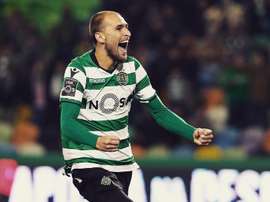 Sporting Lisbon striker Bas Dost ended his incredible 45-game first-touch goal streak as he opened the scoring for his team in their 4-3 win over Belenenses on Sunday. 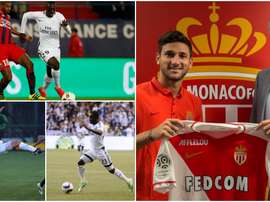 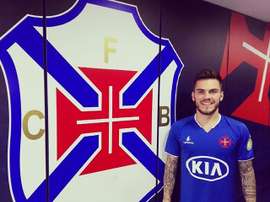 After a difficult loan at Amiens earlier this season, Chelsea have sent Nathan to Portuguese side Belenenses for regular football. 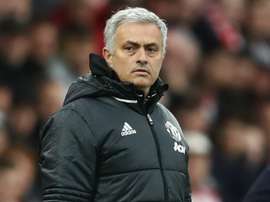 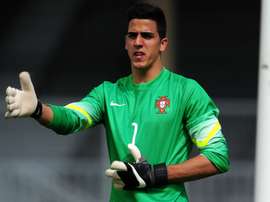 Pereira to return to United in January

Joel Pereira played just eight games during his loan spell away at Belenenses and will return to the Red Devils immediately to become third-choice. 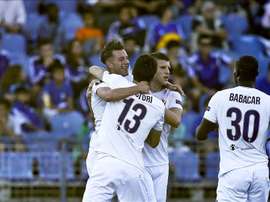 Serie A leaders Fiorentina continued their fine form as they defeated Belenenses 4-0 in Portugal in Group I. 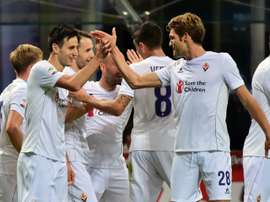 Serie A leaders Fiorentina travel to Belenenses in Portugal looking for their first points of the group as they sit bottom of Group I following a 2-1 loss at home against Swiss side Basel. Semi-finalists last year 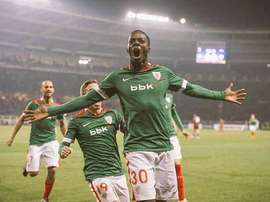