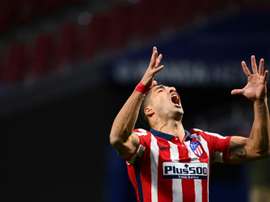 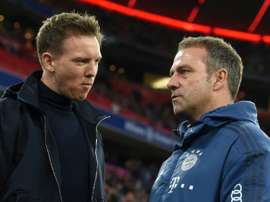 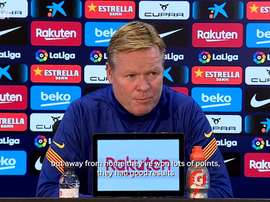 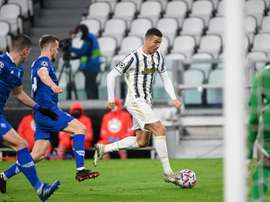 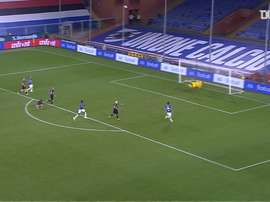 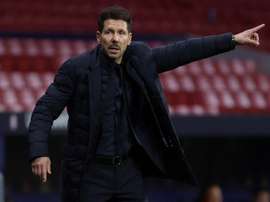 "This year has been hard, not only for Atletico"

Diego Pablo Simeone spoke to the media before the match against Valladolid. Simeone admitted that 2020 has been 'tough' and wished it would end soon. At the moment, Atlético is going through a great moment in the league and is fighting for the lead with Real Sociedad.