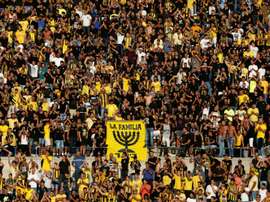 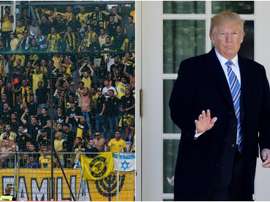 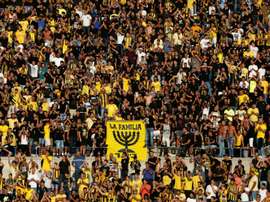 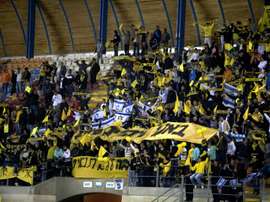 Israel has arrested 56 members of La Familia, a group of far-right football fans of the Beitar Jerusalem team over "violence and weapon smuggling", the police said on Tuesday.