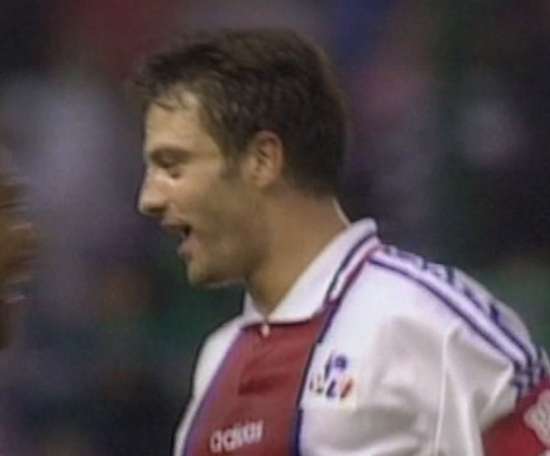 Back in 1995, Paris Saint-Germain reached the final of the first edition of the League Cup. Les rouge et bleu won the final 2-0 against Bast... 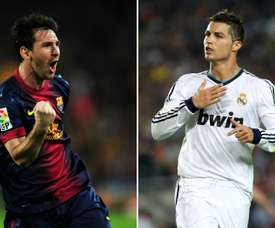 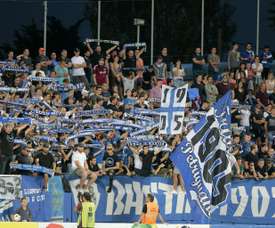 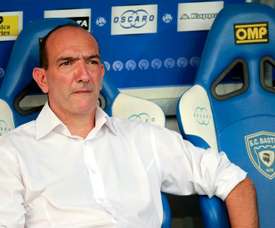 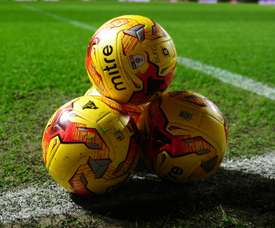 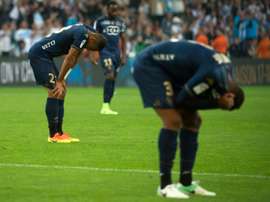 Bastia's appeal over their punishment following last month's abandoned Ligue 1 game against Lyon, which included forfeiting the match, was rejected by the French Football Federation (FFF) on Tuesday. 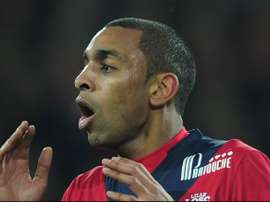 Lorient will face Troyes in a relegation play-off as Nancy and Bastia dropped down to Ligue 2, while Caen and Dijon claimed Ligue 1 safety. 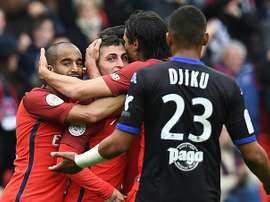 A hotly contested goal by Marco Verratti helped Paris Saint-Germain to a comfortable 5-0 win over bottom club Bastia on Saturday as the reigning champions kept the pressure on Ligue 1 leaders Monaco. 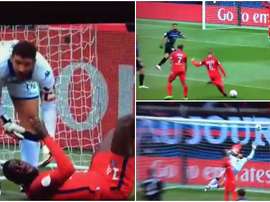 Lack of sportsmanship from Verratti: he scored taking advantage of the keeper's good will

The PSG midfielder capitalised on the goalkeeper attending Matuidi to scored his team's second goal. 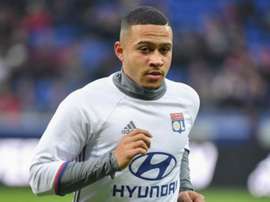 French football authorities have issued sanctions on Bastia after their fans caused a game against Lyon to be suspended. 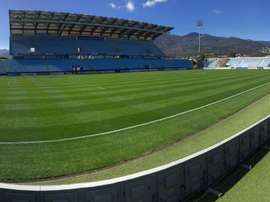 Bastia to play at neutral venue after Lyon crowd trouble

Having seen their match against Lyon abandoned due to crowd trouble, Bastia will be forced to play their next home game at a neutral venue. 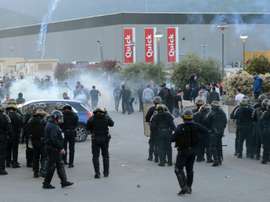 Bastia will have to play their next home game at a neutral venue and behind closed doors as punishment for crowd violence which led to Sunday's match with Lyon being abandoned, French Ligue 1 officials said. 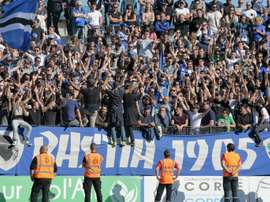 After a crowd trouble saw their clash with Lyon abandoned, Bastia will redevelop their East Stand to "maximise security". 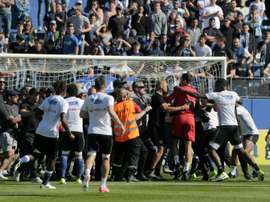 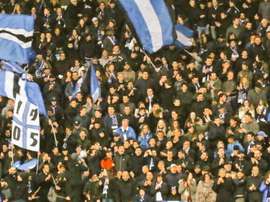 After Lyon's match with Bastia in Ligue 1 was abandoned, the LFP will launch a full investigation. 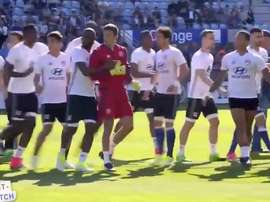 Dozens of Bastia fans invaded the pitch at their Armand Cesari stadium and attacked Lyon players as they warmed up for a French Ligue 1 game on Sunday. 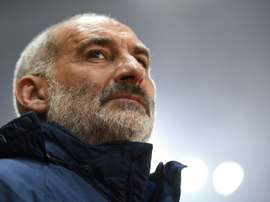 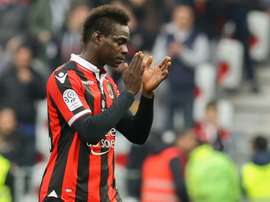 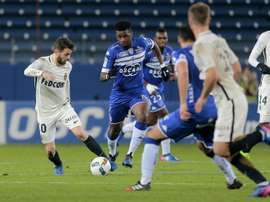 French Ligue 1 leaders Monaco had to come from behind to draw 1-1 away to Bastia on Friday in an unconvincing performance ahead of their impending Champions League showdown with Manchester City. 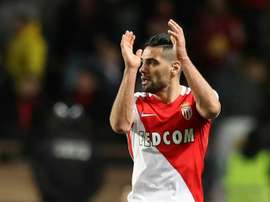 Bastia will receive Monaco tonight at 20.45h in the 26th round of the Ligue 1. We present you the probable line-ups.