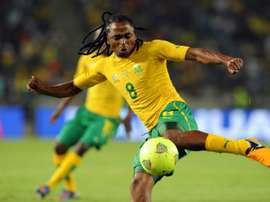 Kaizer Chiefs' new Italian coach Giovanni Solinas blamed fatigue on Tuesday as a disappointing start to the 2018/2019 South African Premiership continued with a 1-1 draw at Baroka. 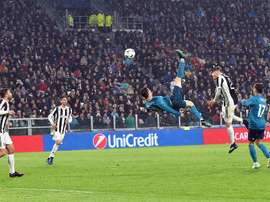 Eight bicycle kicks of the same calibre as Ronaldo's

Cristiano Ronaldo's stunning acrobatic goal against Juventus left many in the Allianz Stadium speechless. We take a look back at eight other outrageous overhead kicks that equal, or even exceed, the quality displayed by Real Madrid's legendary No. 7. 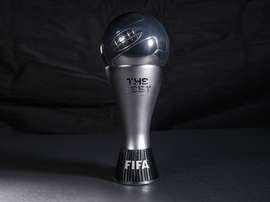 Everything you need to know about FIFA's 'The Best' gala

London will briefly be the centre of world football on Monday night as the London Palladium plays host to FIFA's 'The Best' awards ceremony. 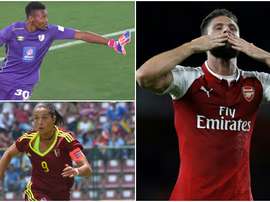 The three goals nominated for the 2017 Puskas Award

Ahead of tonight's 'The Best' gala at the London Palladium, we take a look at the three goals that are in the running for the 2017 Puskas Award. 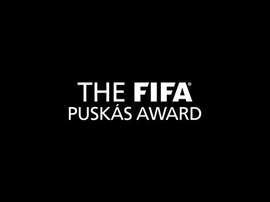 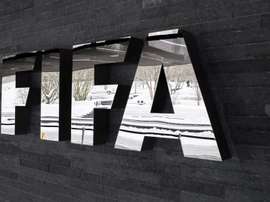 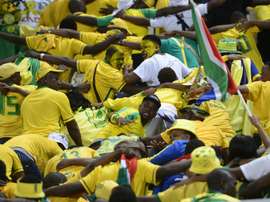 FIFA Club World Cup flops Mamelodi Sundowns got back on the winning trail Thursday when they edged Baroka 1-0 away in the final South African Premiership match this year.