15 on Torneo Transición Primera B Chile 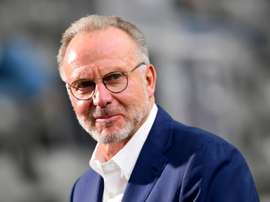 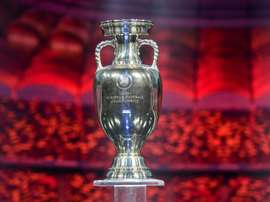