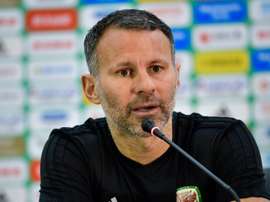 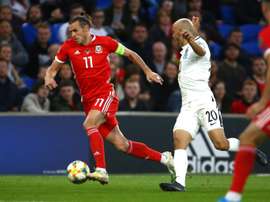 "I'm more excited about playing for Wales than Real Madrid"

Gareth Bale is not leaving anyone indifferent every time he speaks. The Real Madrid admitted feeling better when playing for Wales than for the Spanish club.

Bale to the rescue for Wales 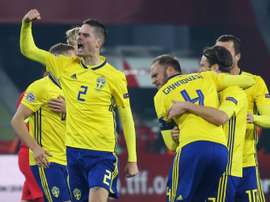 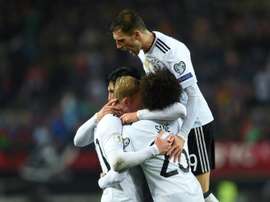 Midfielder Leon Goretzka netted twice as Germany routed Azerbaijan 5-1 on Sunday to make history with a perfect World Cup qualifying record of 10 wins in as many games. 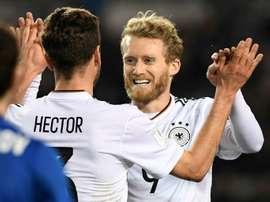 Germany leaked a first goal since July but extended their perfect record in World Cup qualifiers to five straight wins as Andre Schuerrle scored twice in Sunday's 4-1 victory in Azerbaijan. 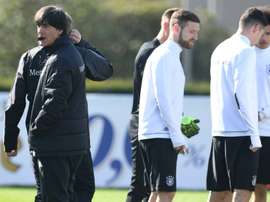 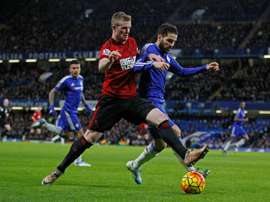 Chris Brunt put behind him the disappointment of missing Euro 2016 as he scored one and made another in Northern Ireland's 4-0 whipping of Azerbaijan in their 2018 World Cup qualifier.