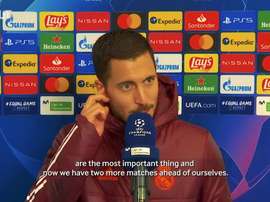 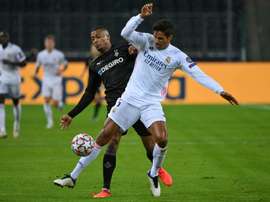 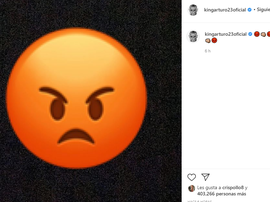 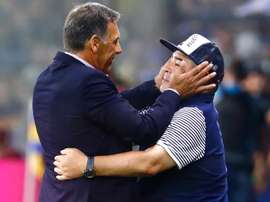 Rivals of Atzeneta U.E. A