2 on Brazilian Serie A 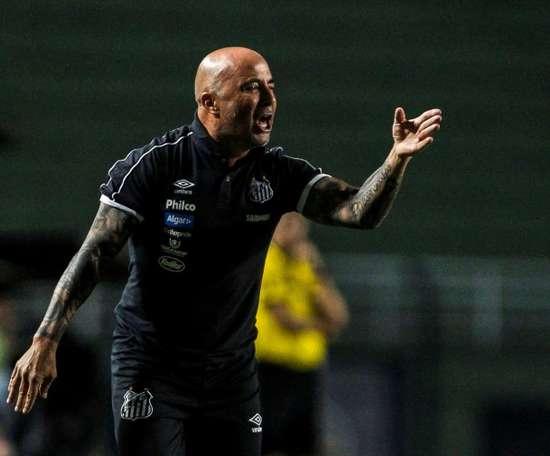 Former Argentina and Chile coach Jorge Sampaoli was named as the new boss of Brazilian top-flight side Atletico Mineiro on Sunday.... 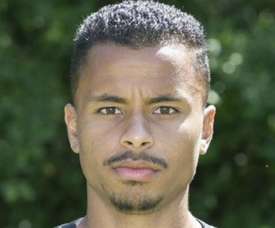 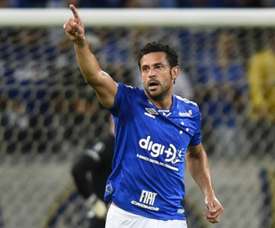 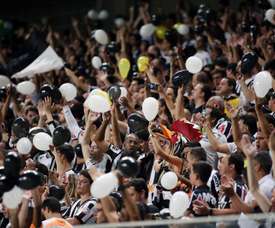 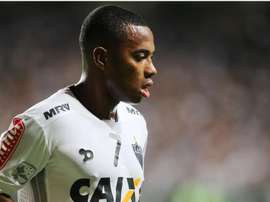 Robinho sentenced to 9 years in prison for sexual assault

Brazilian footballer Robinho has been handed a nine-year prison sentence by an Italian court after being found guilty of sexual assault, according to reports in Italy. 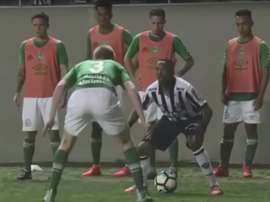 Robinho, formerly of Real Madrid and Manchester City, who now plies his trade for Atletico Mineiro, caused controversy on the pitch when he decided to make fun of a Chapecoense player whilst playing against them in the Brazilian league. 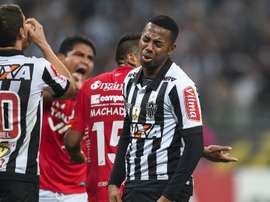 Brazilian sides Atletico Mineiro and Palmeiras came unstuck against Wilstermann and Barcelona in the last 16 of the Copa Libertadores. 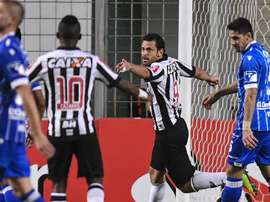 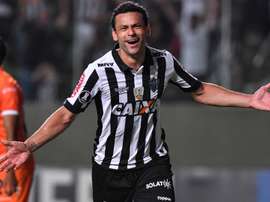 River Plate continued their good start to the Copa Libertadores, but Fred stole the show for Atletico Mineiro. 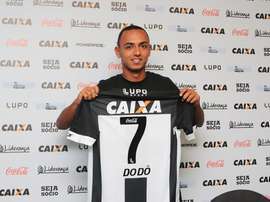 Chapecoense have signed three players on loan for the coming season and will pay no fees for the players due to an agreement made between Brazilian clubs. 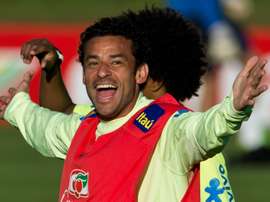 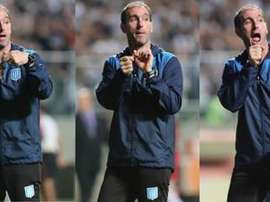 A senior member of the Argentine club staff was caught on camera pretending to eat a banana after his team were knocked out of a continental tournament by Brazilian opponents. 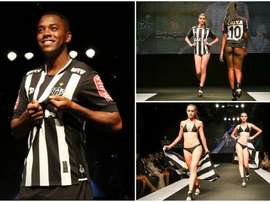 Atletico Mineiro may have come second in last season's Brazilian Serie A competition, but they're definitely winning with this new kit for the new season. 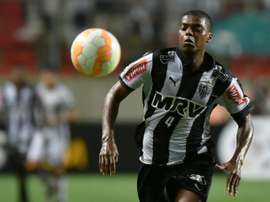 Monaco have sealed a deal to bring Jemerson to the principality on a four-and-a-half year contract from Atletico Mineiro in Brazil. 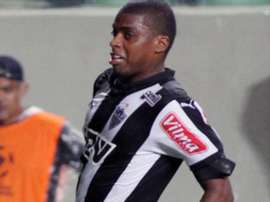 Jemerson: I thought Brazil call-up was a joke 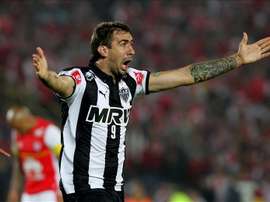 Naturalising the enemy - Brazil's search for a striker continues

Talk of Argentinian forward Lucas Pratto switching allegiances to the Selecao highlights how desperate the Selecao's hunt for a no.9 s becoming