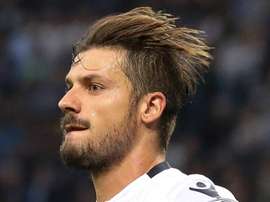 Brescia promoted to Serie A after eight-year absence

Daniele Dessena's goal earned Brescia a 1-0 win over Ascoli as Eugenio Corini's side clinched promotion to Serie A. 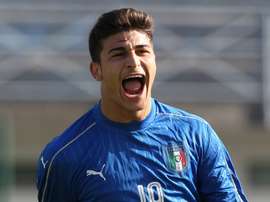 Ascoli's highly-rated winger Riccardo Orsolini is undergoing medical checks in Turin ahead of finalising a transfer to the Serie A leaders. 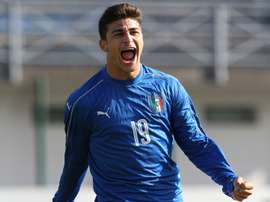 Ascoli's highly-rated winger Riccardo Orsolini is set to sign for Juventus after the clubs ratified a deal, according to a club director. 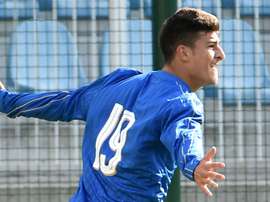 Blues boss Antonio Conte has noted the Ascoli teenager's potential and is hoping to reach an agreement during the January transfer window.