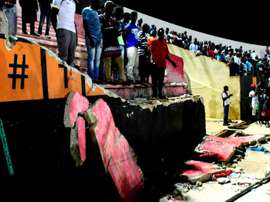 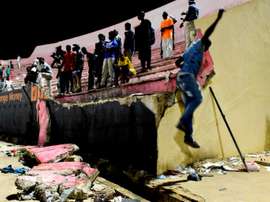 Rivals of AS Dakar Sacré Coeur