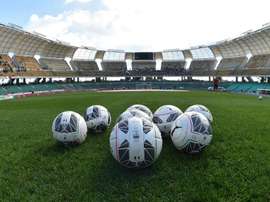 Aurelio De Laurentiis has described the situation with Napoli's Stadio San Paolo home as a "nightmare" ahead of the Champions League groups. 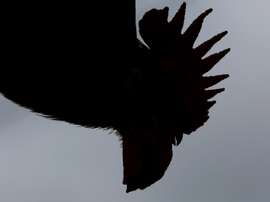 Former World Cup winner Fabio Grosso, who coaches Serie B side Bari, has revealed a dead rooster was left outside his home as a threat ahead of Saturday's league game against Pescara. 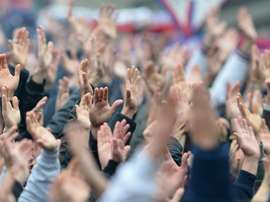 Cagliari promoted to Serie A

Italian club Cagliari were promoted to Serie A after a 3-0 win at Bari on Friday.