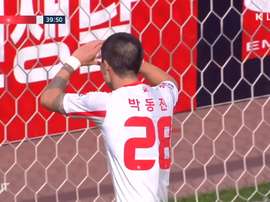 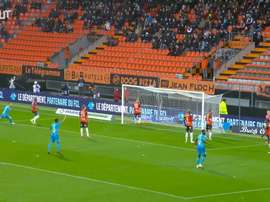 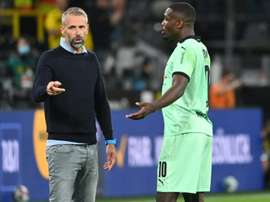 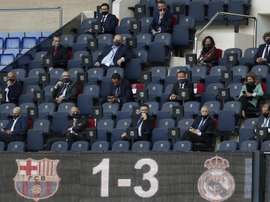 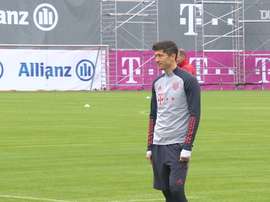 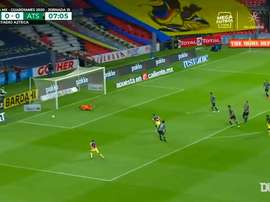 Club América beat Atlas 1-0 in the 2020 Apertura thanks to a late goal at the Estadio Azteca.

Rivals of Argentona A