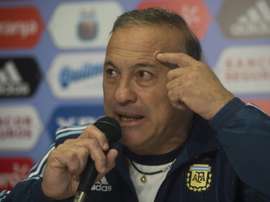 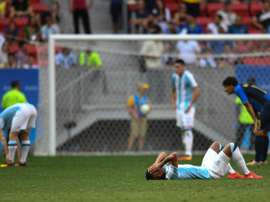 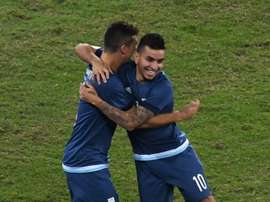 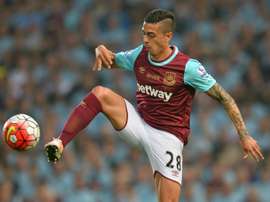 Lanzini ruled out of Olympics

West Ham midfielder Manuel Lanzini will miss the Olympic Games after the Argentine injured himself in the warm-up ahead of their match against Colombia on Saturday. 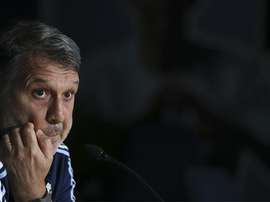 The coach has handed in his resignation sollowing a meeting with the AFA authorities, less than one month before the start of the Olympic Games. 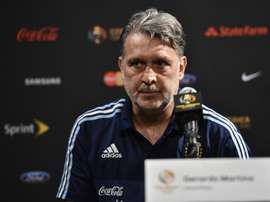 'Shambolic' Argentina could drop out of 2016 Olympics

The COA president has revealed that Argentina's crisis-hit football association could see the nation's team withdrawn from the game in Rio this summer.

Martino to stay in charge of Argentina for Olympics

Despite another Copa America final defeat, the coach will remain in charge of the national team for Rio 2016. 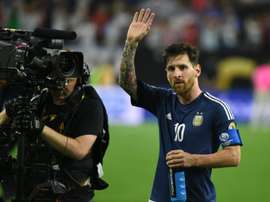 No Messi in Argentina squad for Rio Olympics

Argentina coach Gerardo Martino on Thursday named part of his squad for the Rio Olympics but superstar Lionel Messi was not included after being chosen for the Copa America instead.