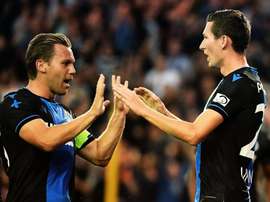 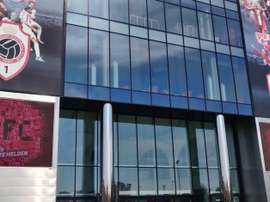 Antwerp will be the next team to return to training

Bit by bit, Belgian teams are returning to training. Anderlecht and Genk have already resumed the routine and the next to do so will be Antwerp. 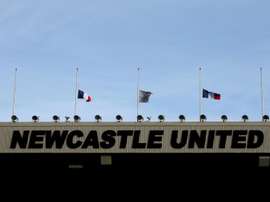 Newcastle have been in Spain for four days on a warm weather training camp, and the ended it with an unsual, 135-minute-long friendly against Royal Antwerp in Murcia. 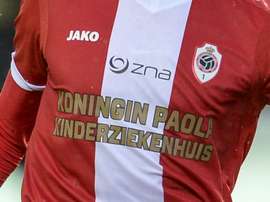 Royal Antwerp youth player Joel Lobanzo suffered a heart attack after collapsing during a training session with the U19 side on Tuesday.