3 on Africa Cup of Nations 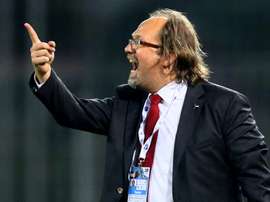 Former World Cup qualifiers Angola and Togo were given difficult first hurdles to clear when the African preliminary draw for the 2022 tournament was made in Cairo Monday. 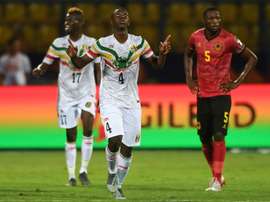 Tunisia and South Africa filled the final two places in the Africa Cup of Nations last-16 draw Tuesday after a tense finish to the group stage in Egypt. 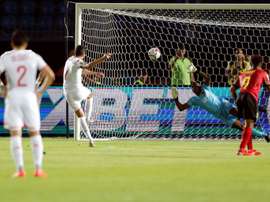 Tunisia first Cup of Nations top seeds not to win

Tunisia became the first 2019 Africa Cup of Nations top seeds not to win their opening match when Djalma Campos cancelled out a Youssef Msakni goal and earned Angola a 1-1 Group E draw on Monday. 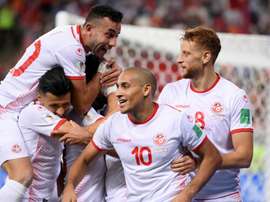 Tunisia have not reached the last four of the Africa Cup of Nations since they won it in 2004 but arrive in confident mood this year. 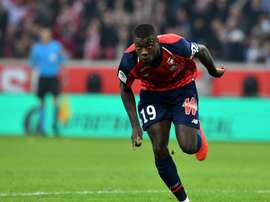 Ivory Coast coach Ibrahim Kamara sees Nicolas Pepe as one the young stars who can banish the memories of a disastrous Africa Cup of Nations title defence two years ago. 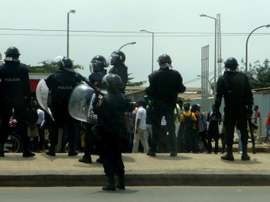 An official investigation into a stampede that killed at least 17 fans at a football match in Angola has blamed security measures and crowd control, the national football federation said Tuesday. 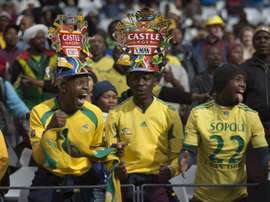 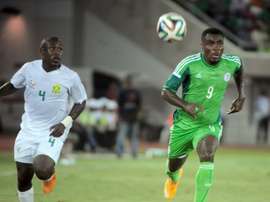 A 3-1 victory on the road has put the nation on the right foot in their bid to advance in the qualifying process, but they will be without goalscorer Andile Jali in the return