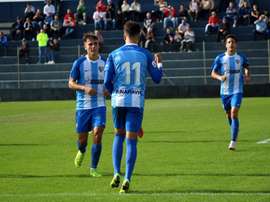 Zamora CF have released a striking new kit featuring a graphic design of the human body.

An exhibition in Manchester has showcased a rather unusual kit design by Spanish third-division side Loja CD which boasts a rather large image of a few shrimps.