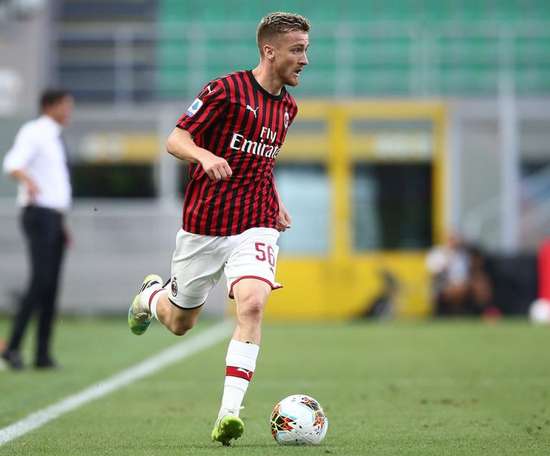 Milan informed of the signing of Alexis Saelemaekers until 2024. The player was on loan at the Italian side, who have executed the option to... 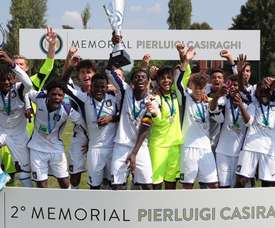 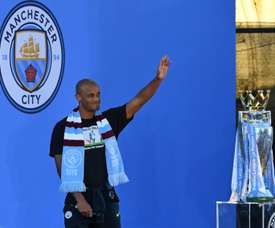 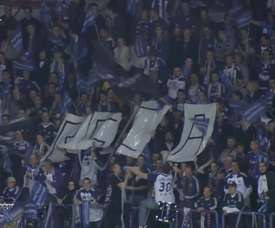 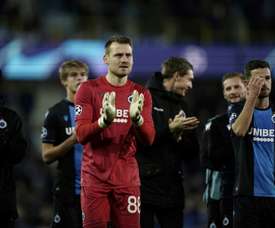 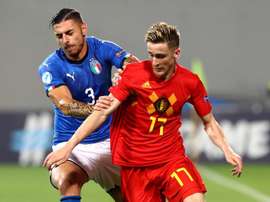 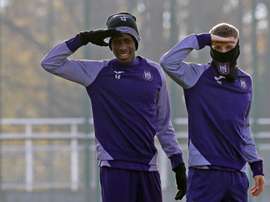 Barcelona are still searching the market for young promises and, in this way, a name has been sounding out from Anderlecht in the last few hours. This is Sambi Lokonga, promising 20-year-old midfielder. 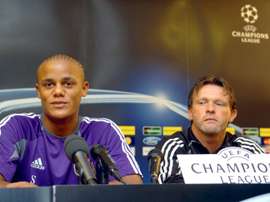 Anderlecht appointed their fifth head coach of the year on Thursday with Franky Vercauteren installed for a third stint in charge, although Vincent Kompany remains the nominal manager. 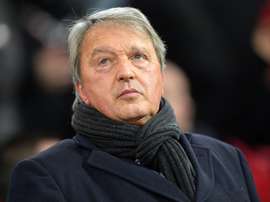 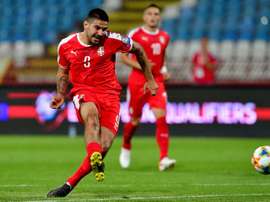 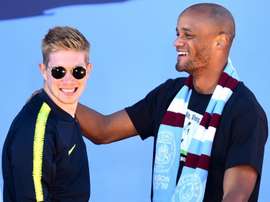 Vincent Kompany has had a stumbling start as Anderlecht's player-manager, but Kevin De Bruyne wants to join his old team-mate. 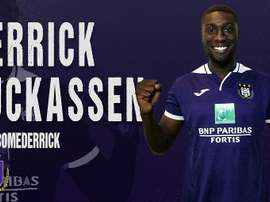 PSV and Anderlecht announced the agreement which sees Derrick Luckassen playing in Belgium on loan next season. 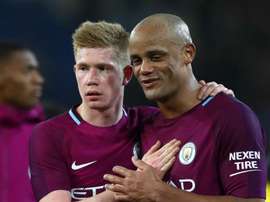 "Kompany will turn things around at Anderlecht"

Kevin De Bruyne has backed Vincent Kompany after his difficult start to life as Anderlecht's player-manager. 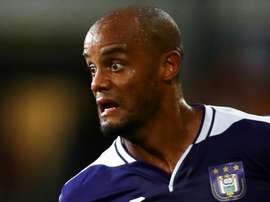 No wins from five games is a poor start to the Vincent Kompany era at Anderlecht and he suffered an injury in Friday's 1-0 loss at Genk. 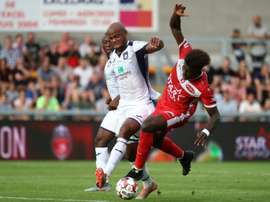 Off to a slow start -- can Kompany revive Anderlecht's fortunes?

Vincent Kompany might have been seen as the saviour when he returned to Anderlecht as player-manager, but early results suggest it will take time for the 33-year-old to make his mark on Belgium's most successful club. 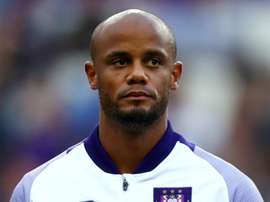 Kompany no longer has dual role at Anderlecht after bad start

Two points from the first 12 on offer this season mean Anderlecht player-manager Vincent Kompany will focus on playing on matchdays. 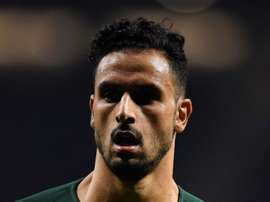 Nacer Chadli will link up with Belgium team-mate Vincent Kompany at Anderlecht after a disappointing spell with Monaco. 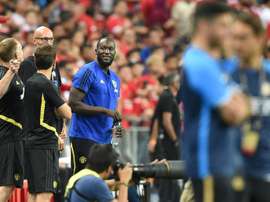 Manchester United forward Romelu Lukaku trained with his boyhood club Anderlecht on Tuesday, a source close to the Belgian side confirmed to AFP, amid speculation over his exit from Old Trafford. 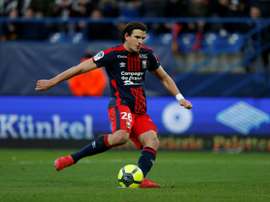