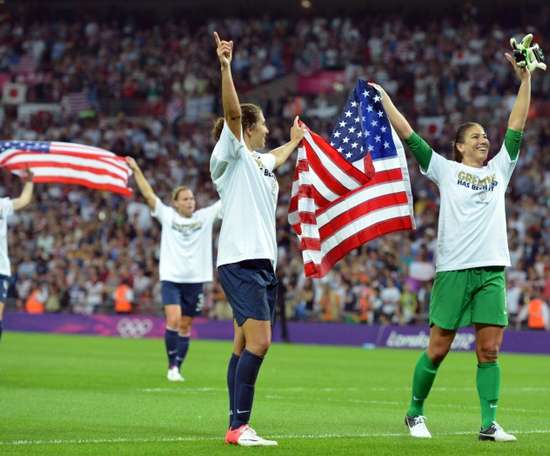 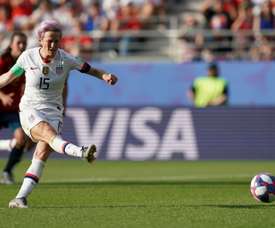 The favourites to win the 2019 Women's World Cup 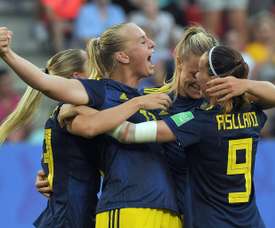 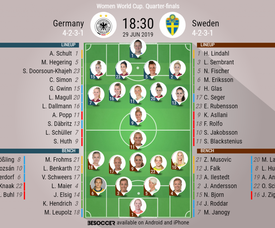 Germany V Sweden - As it happened. 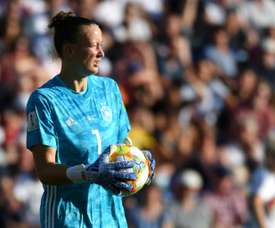 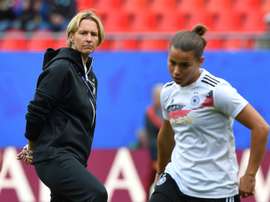 Germany coach Martina Voss-Tecklenburg admitted Wednesday that she fears for her side's place in the 2020 Olympic Games due to the overwhelming success of European teams at the Women's World Cup. 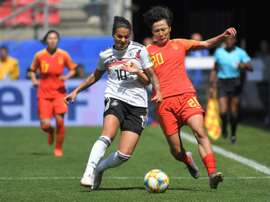 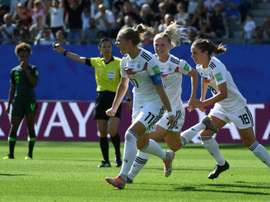 Germany cruised through to the quarter-finals of the women's World Cup on Saturday while Sam Kerr was one of two Australian players to miss from the spot as Norway dumped out the Matildas on penalties. 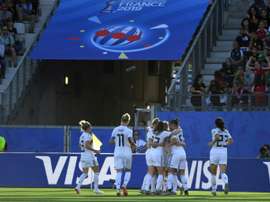 Germany captain Alexandra Popp hailed a "perfect day" after leading her team into the last eight of the Women's World Cup with a hard-fought 3-0 win over underdogs Nigeria on Saturday. 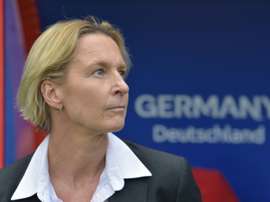 Just half a year after she was appointed, new Germany coach Martina Voss-Tecklenburg is aiming to do what she never managed to do as a player and win the Women's World Cup. 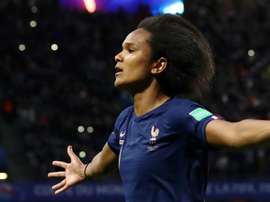 Having already secured qualification for the last 16, hosts France and Germany ended the group stage on top of their pools. 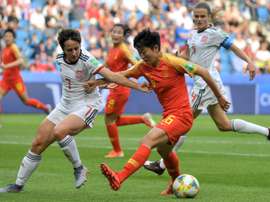 China and Spain go through as Germany win big

China and Spain played out a goalless draw that saw both sides advance to the last 16 at the Women's World Cup on Monday, while Melanie Leupolz set Germany on their way to a comprehensive 4-0 win over South Africa. 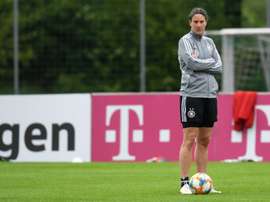 There was a time when Birgit Prinz was the undisputed superstar of the German women's national team. These days, the 41-year-old prefers to work in the shadows. 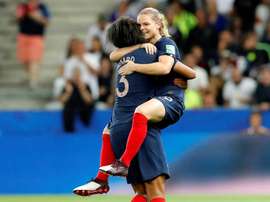 The favourites to progress in the Women's World Cup

With the 2019 Women's World Cup now in full swing, we take a closer look at some of the favourites to top their groups and move a step closer to lifting the trophy in Lyon on 7th July. 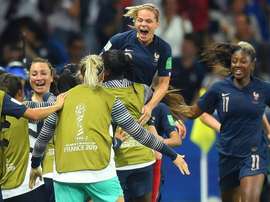 WWC Review: France and Germany have one foot in last 16

France and Germany ran out victors on Wednesday, to leave themselves within touching distance of the Women's World Cup knockout phase.

Germany and Lyon star Dzsenifer Marozsan may miss the rest of the Women's World Cup after being ruled out of Wednesday's crucial Group B clash with Spain, coach Martina Voss-Tecklenburg said on Tuesday. 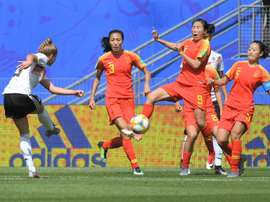 Germany launched their World Cup campaignÂ with a hard-fought 1-0 victory over China on Saturday, while Spain came from behind against first-time participants South Africa to win 3-1.

Teenage midfielder Giulia Gwinn scored the only goal on Saturday as Germany opened their World Cup campaignÂ with a hard-fought 1-0 victory over China in Group B. 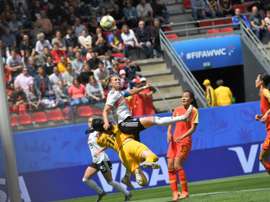 Defensive midfielder Giulia Gwinn scored the only goal on Saturday as Germany opened their World Cup campaignÂ with a 1-0 victory over China in Group B. 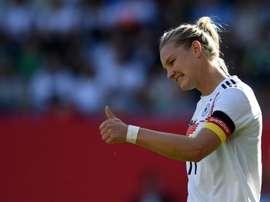 A fortunate goal from Carolin Simon helped Germany cruise to a comfortable 2-0 win over Chile on Thursday in their final warm-up game before the Women's World Cup.